What ever happened to iRobot's ConnectR? 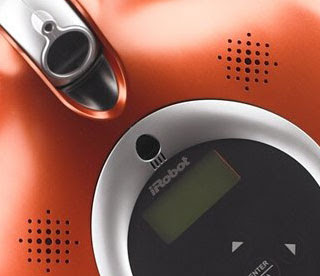 It has been almost a half a year since iRobot introduced their tele-presence robot named "ConnectR" at the Digital Life 2007 event. Not much has been heard since besides that they are still recruiting beta testers for the ConnectR project at US$200! The idea was interesting but some of the details was not. The robot was projected to retail at US$400 and there was going to be a monthly charge for using their remote services. Also, by the looks of it, the robot is practically a Roomba with a video camera that is controlled/guided via the web just as you do with your Roomba and it's remote control. iRobot has much work to do if they wish to compete with Wowwee's Rovio that will start selling Q2/Q3 2008 at US$300 and does practically everything that ConnectR is said to do but without the monthly service fee!
Inspired by Nikolai Tesla at 3:15 PM