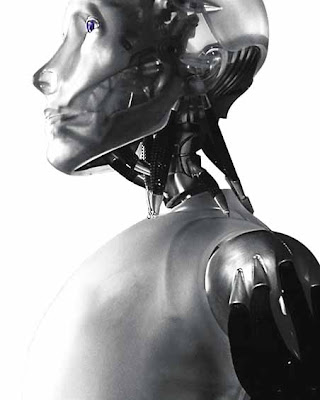 2009 has come and gone now in a blink of a human eye. It was not a very good year for domestic robots since most part of 2009 was left empty of anything new. Not until the last quarter of 2009 did we notice much push from our friends in Korea by providing the Samsung "Tango" and its variations. Also an almost last minute surprise from Neato with their interesting XV-11. iRobot has remained under covers after canceling the ConnectR project and everything else was left to entertainment robots or research projects. 2010 is here and CES 2010 - Las Vegas is just a couple of days away. We are aware that the global economy is not at its best but this is when great technological revolutions start and evolve to bigger things. 2010 will be the year it makes or breaks known domestic robot companies and can bring unknown ones up to the world stage. As always, DomesRO will provide you with the latest information on domestic robots and related industries. Enjoy the ride!
Inspired by Nikolai Tesla at 6:18 PM