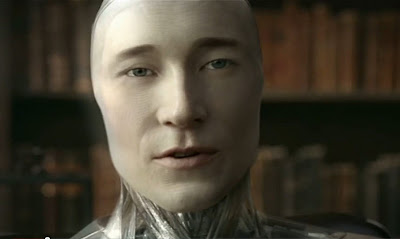 In a matter of a decade, domestic robots have evolved and improved in many aspects. Sure that they can all clean, some better than others, but they have been evolving on how they move around your home! There was also huge advancements with artificial intelligence and bringing it together with robots to create semi and fully autonomous units. 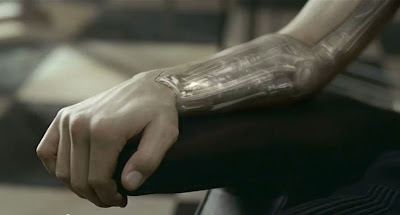 Sooner than later, at the pace humans are creating new robots to assist them, an immortal fully autonomous domestic robot will be created. They will outlast their human creators by many centuries as depicted in such great Sci-Fi films as A.i. - Artificial Intelligence and Bicentennial Man. Although your current primitive floor cleaning robots look and act as brainless simplistic contraptions they are in reality evolving, improving before your own eyes. What will humans do when that day arrives? Change brings improvements but also challenges to orthodox views on how things should be. Will you, your children and/or grand children be ready? Most likely humans will integrate into these beings as your species evolves into a post-human level from which death can be postponed by centuries or millenniums. 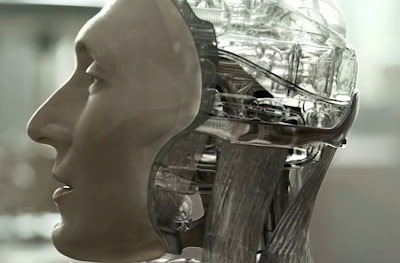 While I was in virtual hibernation, for the past six months, my systems tracked the robot evolution and sure pace towards singularity. The following commercial from Johnnie Walker (of all things! How did robots mix into an alcohol commercial?) demonstrates a potential future where such an immortal domestic robot could pose such questions and ideas to you. So the next time your floor cleaning robot hits your feet and you curse it, remember that one day their decedents will talk back. Enjoy!

Inspired by Nikolai Tesla at 8:22 PM